The give-away will run from June 25 to July 9, and is open worldwide, but if you don’t want to wait, we also have 10% off discount codes that you can use to buy the game right now, or any other game on the 2Game store. They’ve got tons of games! You just need to use the coupon code ‘ANN’ at checkout. Browse their store here. 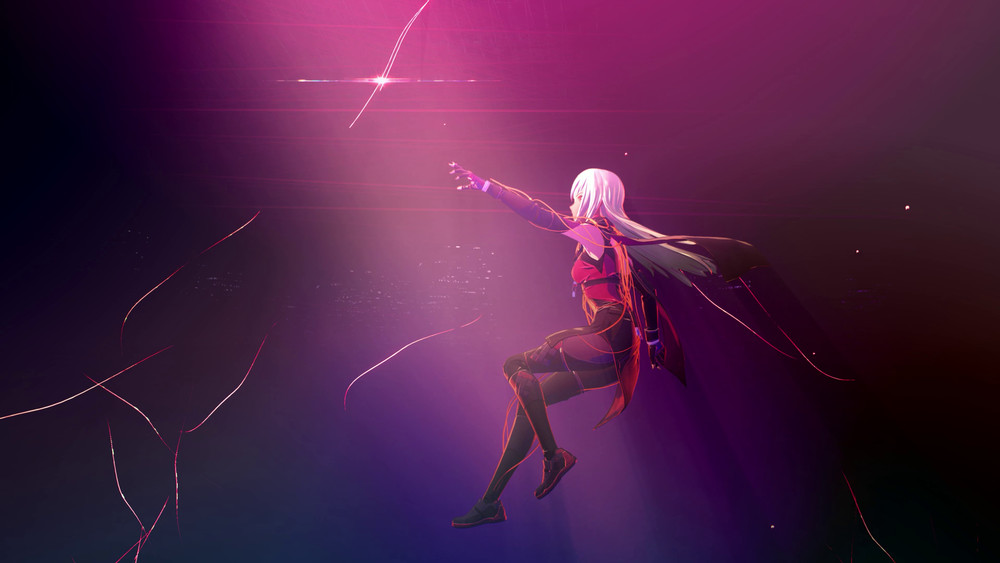 In the far distant future, a psionic hormone was discovered in the human brain, granting people extra-sensory powers and changed the world as we knew it. As humanity entered this new era, deranged mutants known as Others began to descend from the sky with a hunger for human brains. Highly resistant to conventional attack methods, extreme measures needed to be taken to battle the overwhelming threat and preserve humanity. 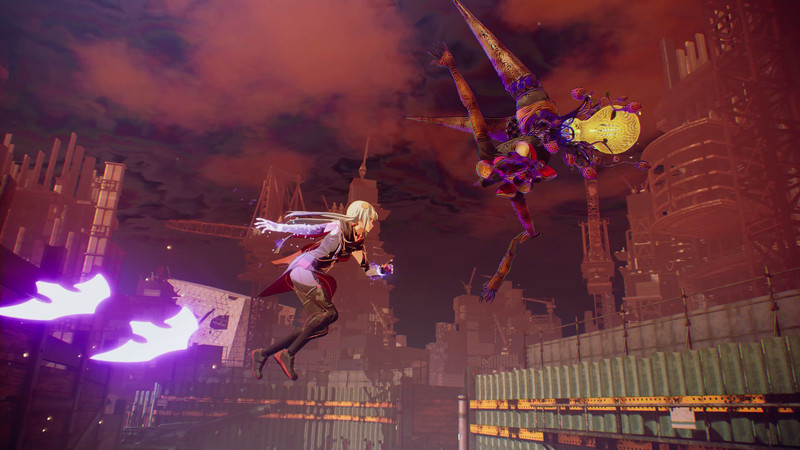 Those with acute extra-sensory abilities, known as psionics, were our only chance to fight the onslaught from above. Since then, psionics have been scouted for their talents and recruited to the Other Suppression Force (OSF), humanity’s last line of defence. 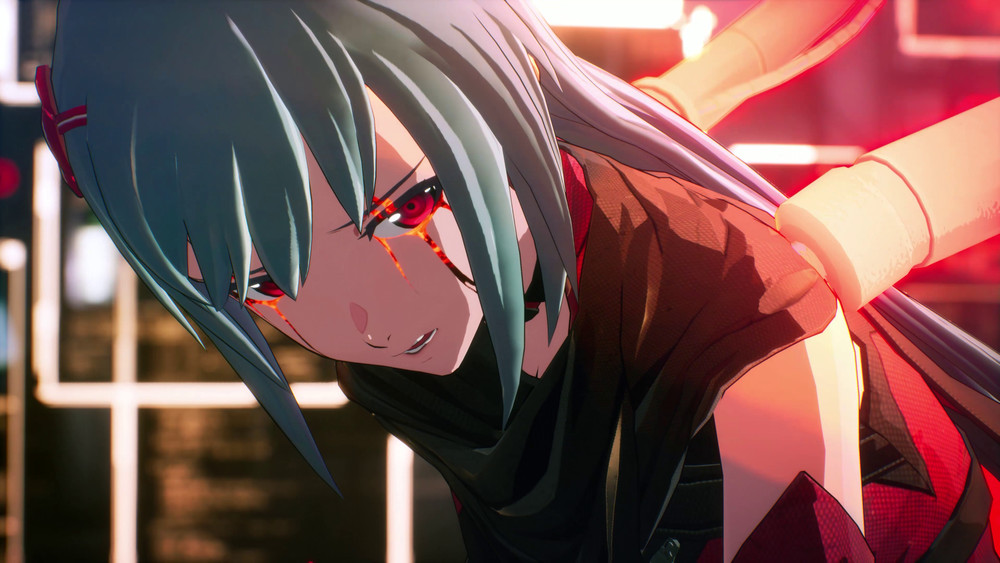 Featuring a dual story, begin your adventure with either Yuito Sumeragi, an energetic recruit from a prestigious political family or Kasane Randall, the mysterious scout whose power and skill has gained great notoriety among the OSF. As their different experiences interweave with each other, it is only then that you will reveal the full story and unlock all the mysteries of a Brain Punk future caught between technology and psychic abilities in SCARLET NEXUS. 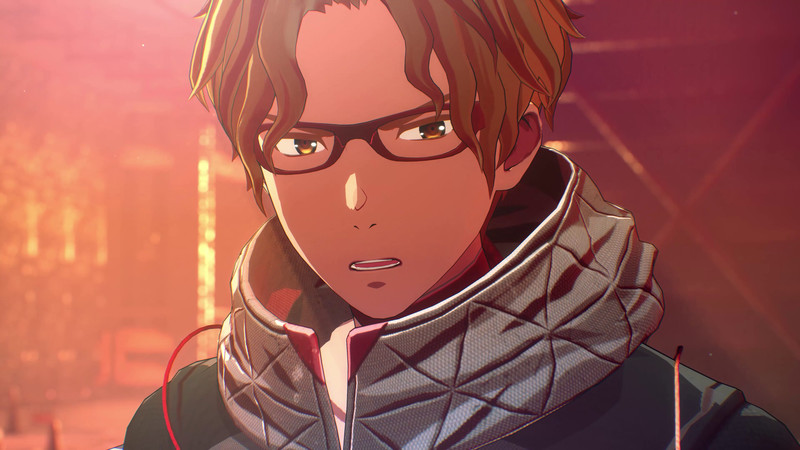 Kinetic Psychic Combat – Using psycho-kinetic abilities, the world around you becomes your greatest weapon. Lift, break and throw pieces of your environment to build your attack combos and lay waste to your enemies.

Exterminate the Others – Deranged mutants that descended from the sky, highly resistant to conventional attack methods and defenses. Tormented by the constant pain of their mutation, they seek brains of living organisms to calm their madness.

A Dual Story Experience – Dive into a complex story of bonds, courage and heroism, crafted by minds behind the iconic Tales of Vesperia. 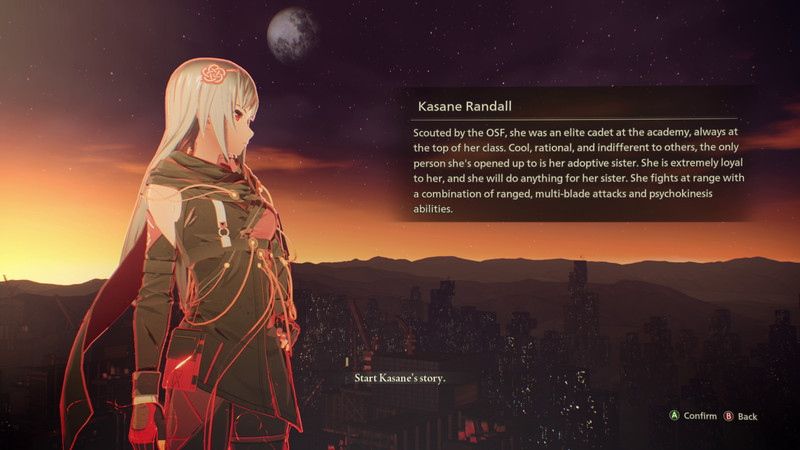 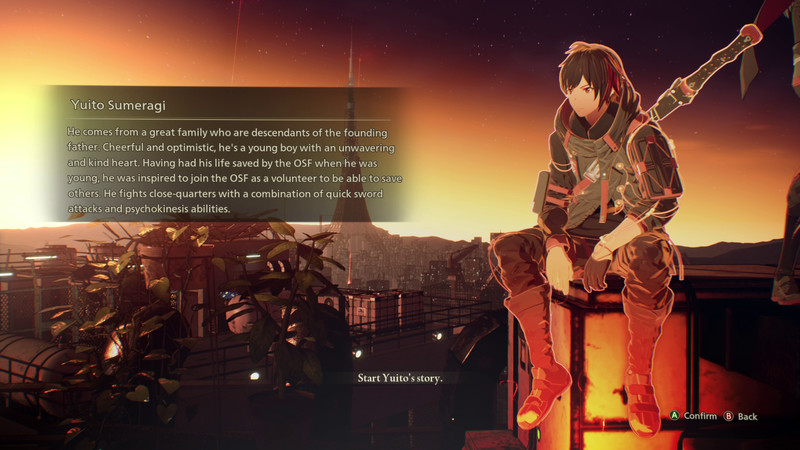 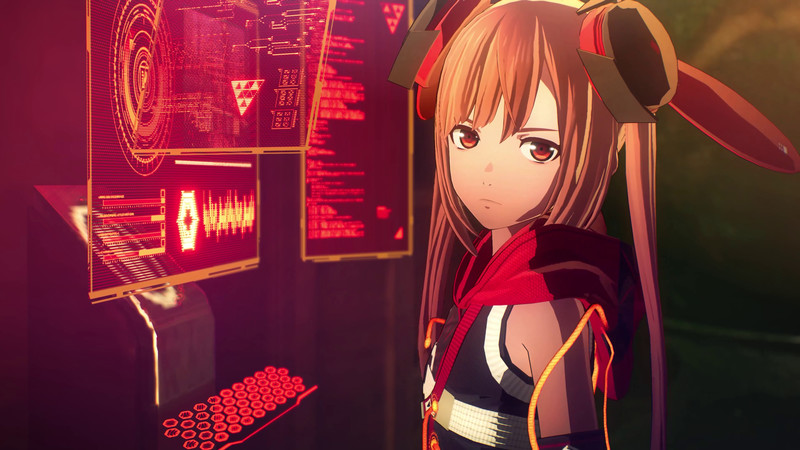 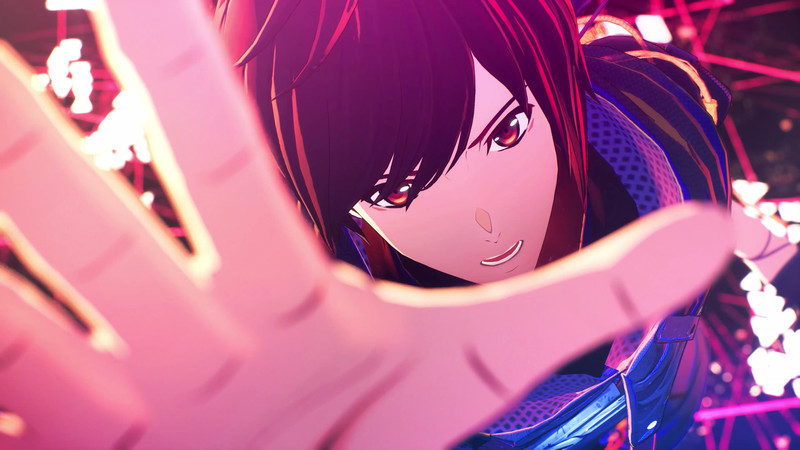 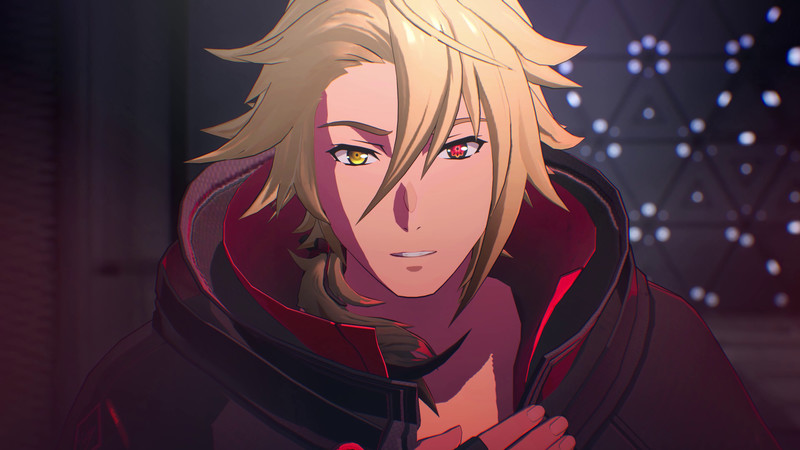